To InfiniBand and Beyond – Supercomputing Support for NASA Missions 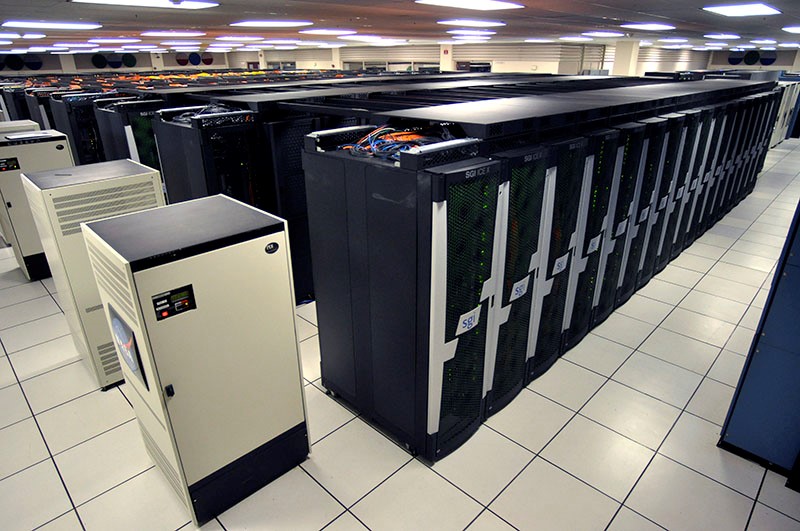 High performance computing has been integral to solving large-scale problems across many industries, including science, engineering and business. Some of the most interesting use cases have come out of NASA, where supercomputing is essential to conduct accurate simulations and models for a variety of missions.

NASA’s flagship supercomputer, Pleiades, is among the world’s most powerful, currently ranking seventh in the United States and eleventh globally. It is housed at the NASA Advanced Supercomputing (NAS) facility in California and supports the agency’s work in aeronautics, Earth and space science and the future of space travel. At the heart of the system is InfiniBand technology, including DDR, QDR and FDR adapters and cabling.

The incremental expansion of Pleiades’ computing performance has been fundamental to its lasting success. Typically, a computer cluster is fully built from the onset and rarely expanded or upgraded during its lifetime. Built in 2008, Pleiades initially consisted of 64 server racks achieving 393 teraflops with a maximum link speed of 20Gb/s. Today, the supercomputer boasts 160 racks with a theoretical peak performance of 5.35 petaflops, or 5,350 teraflops, and a maximum link speed of 56Gb/s.

To further demonstrate the power of the InfiniBand-based Pleiades supercomputer, here are several fun facts to consider:

For additional facts and impacts of NASA’s high-end computing capability, check out its website here: http://www.nas.nasa.gov/hecc/about/hecc_facts.html

Register below to join our mailing list and keep up to date with all news and events related to InfiniBand.